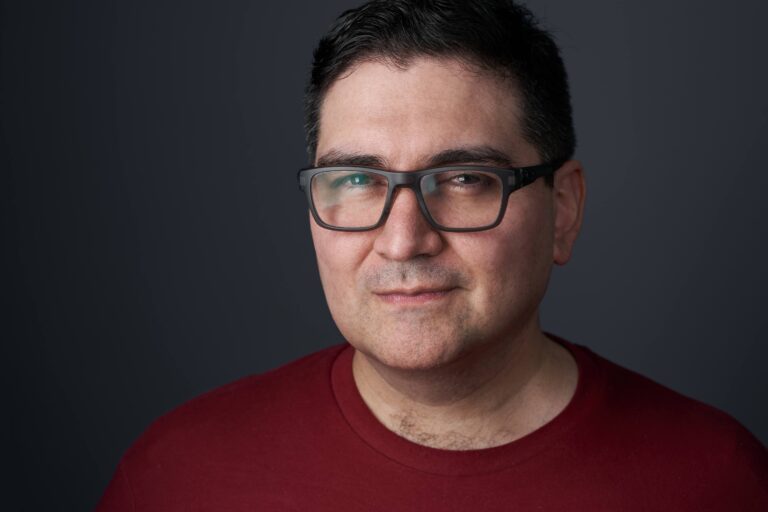 Juan started his musical training with his mother when he was 4 years old. During high school, he became a member of the Marching Band where he played the trombone and then the Clarinet.

His music has been performed by multiple ensembles around the world. His style combines traditional harmonies with modern techniques.

Recently, Juan won the second prize in the Composition Competition organized by the Pan American Symphony Orchestra in Washington D.C. with his work “Munamiktia” (2020)

Started his musical training at age 4 with his Mother.

He studied Piano and Conducting with Joseph Doetsch (1995-2002) who encourages him to compose taking lessons on Harmony and Composition. He also studied with German Cáceres (2005-2008).

His first composition “Santo” for Mixed Choir, Flute and Piano was composed and premiered in 1995.

He Composed the music for the Performances “Dos no luchan si uno no quiere” (1999) and “Las Rutas Rotas” (2000) by the Spanish painter Garbiñe Larralde.

He has worked as an accompanist with the most important Opera Singers in El Salvador including Eliomin Zelaya, Elizabeth Trabanino, Mauricio Iglesias, Lorena Melgar, Ana Gertrudis Gomez, Lucia Sandoval, Angel Rivas, Conny Palacios among others working in several Concerts, Galas and performances many of them have been recorded and broadcasted.

His works have been performed by the National Choir of El Salvador, choir EPRE-EJE, University Choir Dr. José Matías Delgado University, Mauricio Iglesias, among others. His works have received wide acceptance by important musicians of Central America.

In 2004 and 2008 he participated in the organizing committee for FESTICANTA choral festivals, the first held in El Salvador and the second held in Honduras.

In 2009 he moved to New York City, where he continues to develop artistically. Today is dedicated to the composition and teaching of piano and guitar.

​His students have received recognition from officers in the Towns of Hempstead, Islip and Babylon as well as Nassau y Suffolk Counties.

In 2013 Inspired by the Idea developed by Eric Whitacre he creates his first Virtual Choir Project. In 2014 he wrote “La Magia de la Música” a project involving a virtual choir and a Jazz/pop Ensemble.

Between 20014 and 2015 his major orchestral work “Aurora” is composed for large orchestra and choir. In 2015 he sets music to poems by Salvadoran Poet Claudia Meyer composing “Estación del Frío” suite.

His work “Nu Tal” was premiered in 2016 by the National Symphony Orchestra in El Salvador conducted by Dr. Irving Ramirez. The work is an homage to my home country.

Juan Carlos is member of the American Society of Composers, Authors and Publishers (ASCAP)

Recently, Juan won the second prize in the Composition Competition organized by the Pan American Symphony Orchestra in Washington D.C. with his work “Munamiktia” (2020)

He is currently studying composition with Dr. Ivette Herryman Rodríguez. 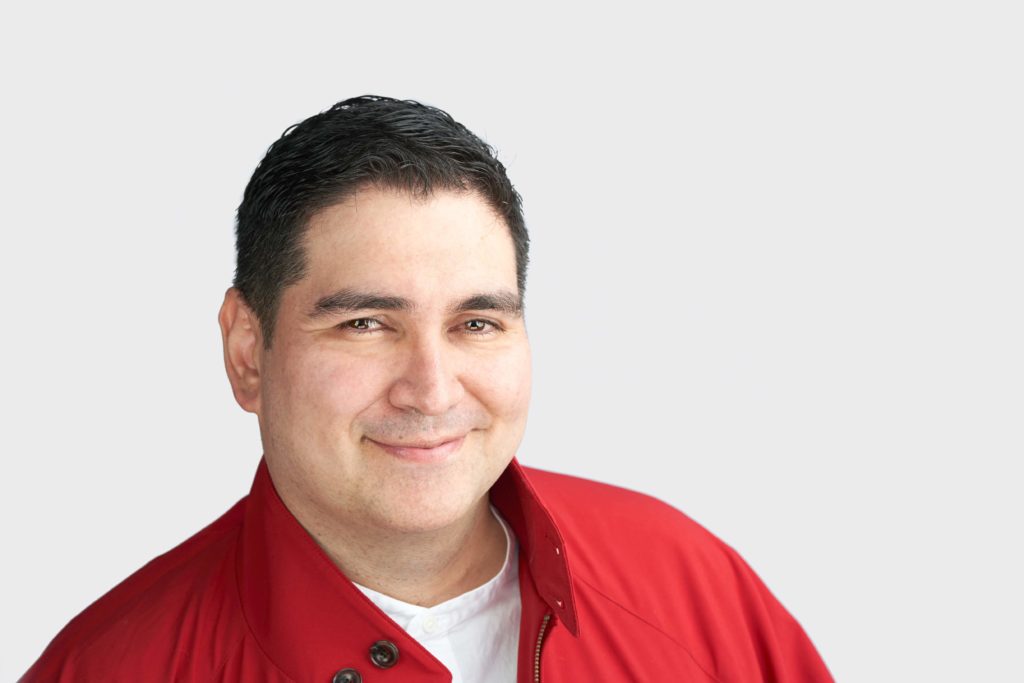 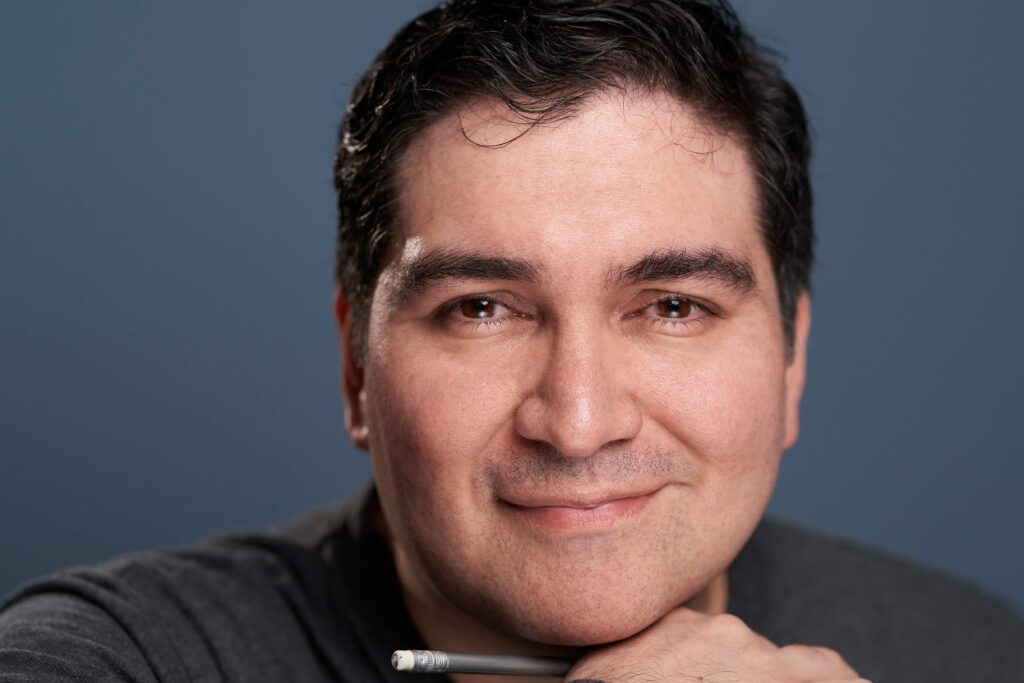 Music has the power to transform souls and bring us together like no other art in the world.