Juan started his musical training with his mother when he was 4 years old. During high school, he became a member of the Marching Band where he played the trombone and then the Clarinet.

His music has been performed by multiple ensembles around the world. His style combines traditional harmonies with modern techniques. 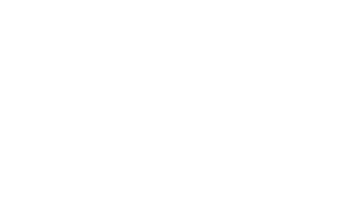 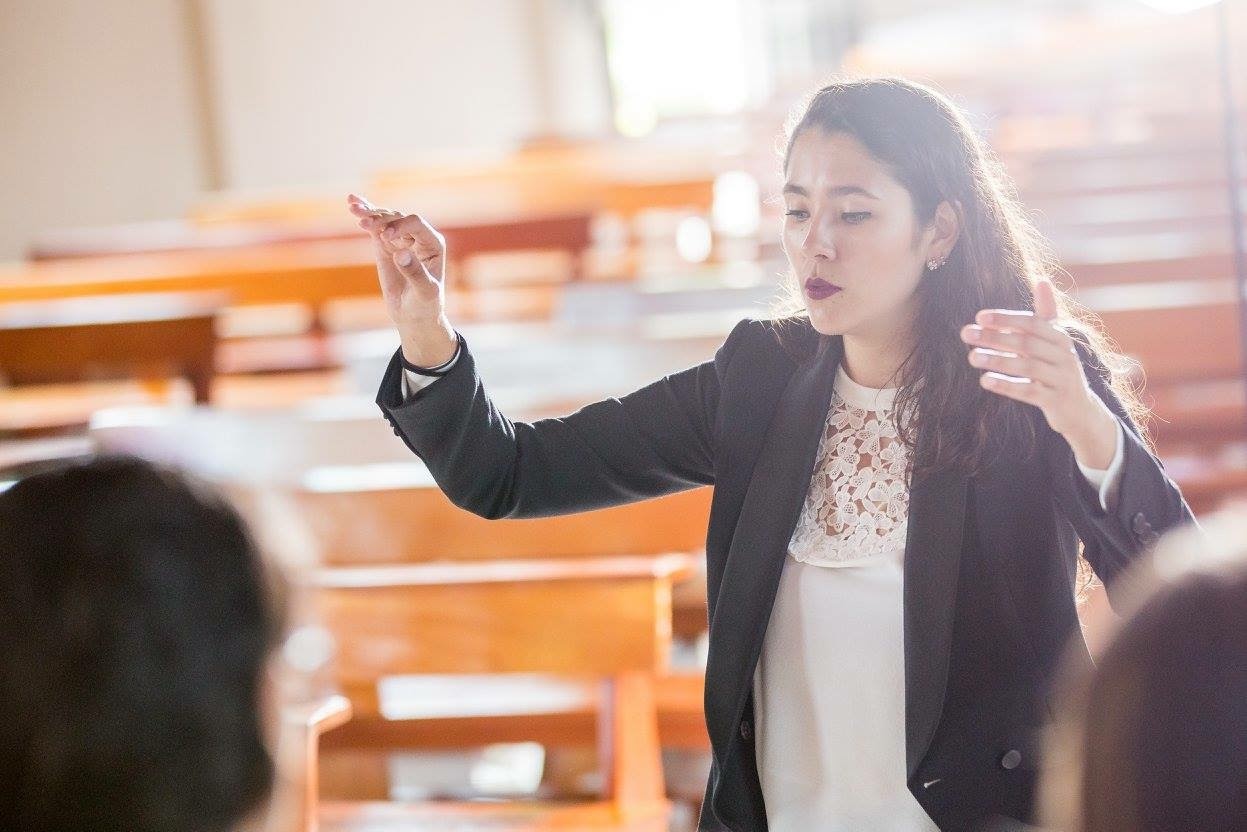 Paula Burgos
Conductor
"Juan Carlos’s music is vibrant, passionate and colorful. I have had the privilege of playing several of his works and premiering a couple and they are truly delightful. If you have not experienced his music yet, you should!" 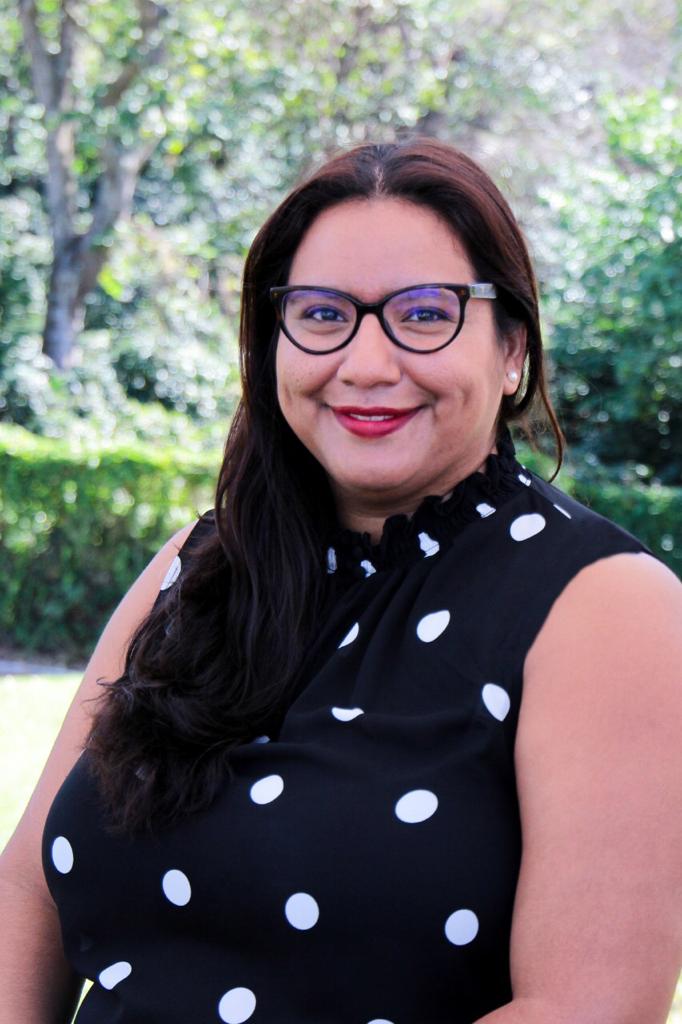 Performed by the National Symphony Orchestra of El Salvador

Let’s get in touch. Please fill the contact form below and I’ll reply as soon as possible. I’m looking forward to talk to you. 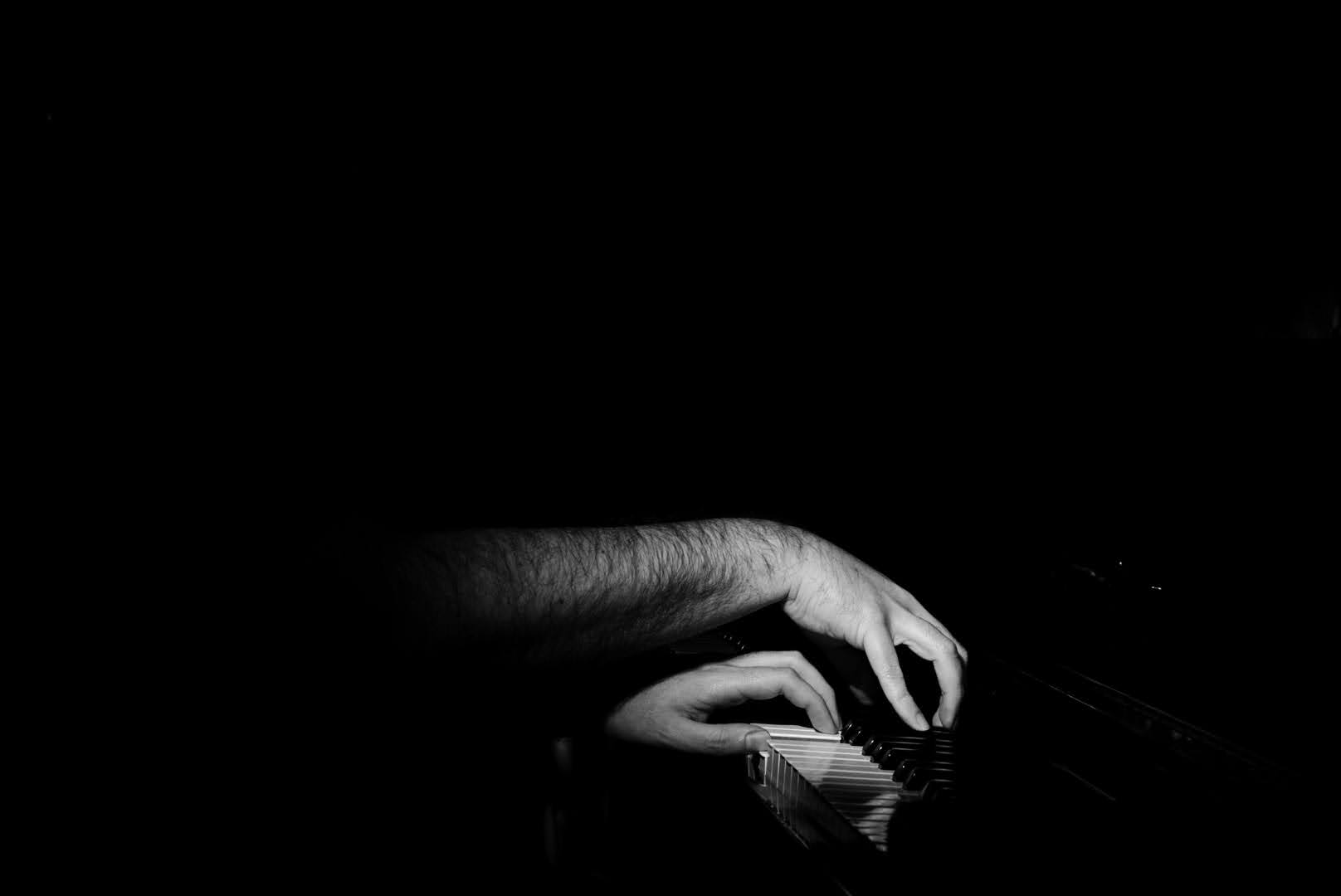